San Antonio native and accordion extraordinaire, Sunny Sauceda, began his musical career at the tender age of 5 when his first published song was released on Joey Records with his fathers group, Los Monarkas de Mario Alberto. Sauceda continued in the conjunto scene with his father but when his father fell ill Sunny took an offer to audition for bajo player for an up and coming Tejano group.

In 1997 with a chance encounter, Sauceda picked up an accordion to fiddle around with while waiting for another musician to audition and never put it down thereafter. Sunny Sauceda became the show stopping accordion player along side Eddie Gonzales y Grupo Vida. Sunny and Eddie brought energy and excitement to the Tejano scene and stage like no one else had.
In 1998, Eddie and Vida parted ways and Sauceda continued with Grupo Vida for 7 years. During these years Sauceda was given an endorsement with Hohner accordions( which he still holds today), won multiple Tejano Music Awards, and branched out collaborating with other artist. When Sauceda provided accordion lessons to Emily Robison of the Dixie Chicks he invited her to a show at Rosedale Park in San Antonio where Robison and her husband showed up and enjoyed what they saw so much that Sauceda and the band were invited to open up for the Dixie Chicks on their very successful “Fly” tour.
In 2004, Sauceda also collaborated with with two other accordion masterminds Joel Guzman and David Lee Garza and the trio released “Polkas, Gritos, y Accordeones.” The highly successful release garnered both a GRAMMY and a Latin GRAMMY nomination in which they won in 2005.

2005 also brought changes for Sauceda as he left Grupo Vida and began his solo career with Tejas Records. Sauceda hit the ground running with his self entitled release “Sunny Sauceda.” With hits such as Sangre en Las Venas and Cumbia con Accordeon, Sunny went on to release 3 additional albums off Tejas Records with his group Y Todo Eso and continued touring across the United States and Mexico.

In 2009 changes in the Tejano genre allowed artist to cultivate their own styles and dependency so much so that Sauceda decide to create his own Record Label and launched  Solstice Records. His first release “Camaleon” continued to garner Sauceda recognition, accolades, and a GRAMMY nomination. He then followed it with “Implacable“ and “Dios, Familia, y Musica” in which he worked with the phenomenal Latin Christian Artist, Raul Sanchez.
In 2017, Sunny Sauceda was honored when he was inducted into the Tejano Roots Hall of Fame for Male Entertainer.

With multi chart topping songs, music videos, live feeds, multiple awards, and successful tours Sauceda y Todo Eso have continued to provide high energy shows night after night and have maintained a large following on all their social media platforms with multiple videos going viral! In 2019 Sauceda was awarded Entertainer of the Year at the prestigious Tejano Music Awards.

When asked why “After Party” Sauceda says, “after two years of the pandemic people needed an outlet and what better way than with music, so we now have the “After Party!” 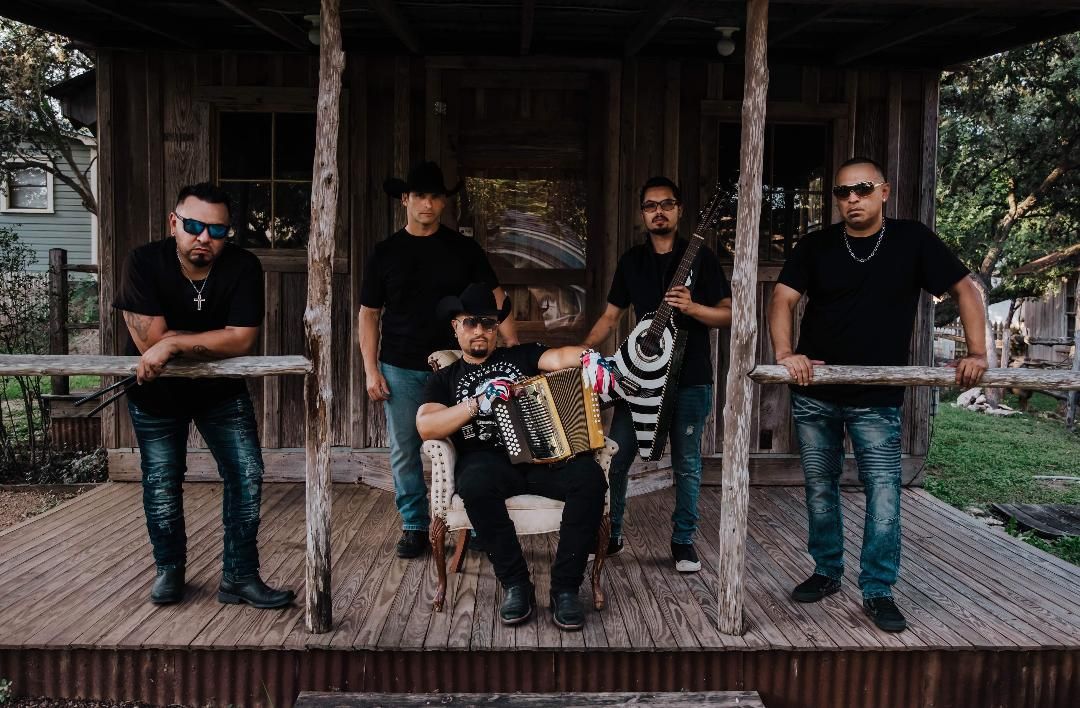 Round Up Days and Music Festival